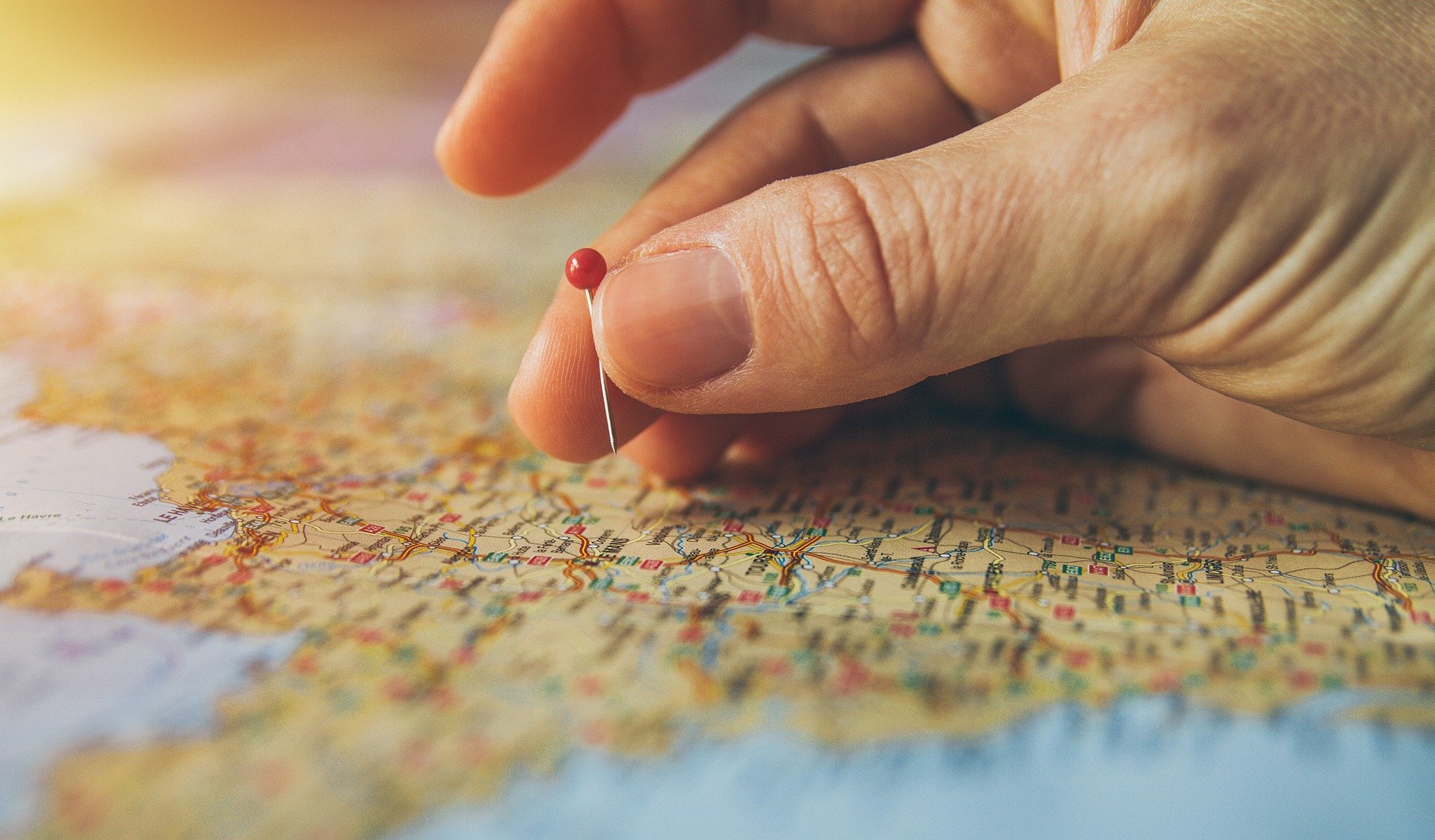 Cooper City’s excellent schools, beautiful parks, top-notch recreational facilities, and numerous local attractions, have made it one of South Florida’s fastest growing cities. Located in Broward County, this thriving city has a reputation for being “someplace special.” Cooper City has one of the nation’s only Velodrome’s, at Brian Piccolo Park, where cyclists from all over the world come to practice before Tour de France, and other pro cycling competitions. Brian Piccolo Park also boasts a nine-ramp skate park for pros. More than 28,000 residents are proud of the strong sense of community and most everyone knows the mayor on a first-name basis. Cooper City experienced a massive influx of families and retirees during the 1990′s after Hurricane Andrew. Real estate in Cooper City features well-planned communities with tree-lined streets, Mediterranean-style houses and wonderful community amenities. And the best part of Cooper City is that you get all this for incredibly affordable prices.

Davie, one of the most desirable communities in Broward County, holds myriad aesthetic charms. It snuggles between the more cosmopolitan cities of Fort Lauderdale and Miami. Its beauty is a blend of natural and cultural resources, which draw families, singles, businesses, and visitors alike. A part of its estimated population of 84,200 is drawn to one of the nation’s largest private universities, Nova Southeastern University. Davie offers a mixture of acre home sites, apartment living and a downtown with a unique western architectural theme. It is renowned for its rodeos and festivals and although an inland community, it has deep-water access to the Atlantic Ocean at two local marinas. Davie’s equestrian trails and open space preservation make it a rural gem, while its proximity to larger cities provides opportunities for great diversity.

The City of Plantation is rich in amenities, a competitive business environment and beautifully landscaped streets. You will find an urban environment intermixed with a “hometown” lifestyle, achieved through thoughtful comprehensive planning and the vision and support of our City Council, staff and volunteer organizations.

With a population of 85,496, Plantation has a variety of parks and recreation centers for it’s residents. The city has 42 parks and playgrounds (totaling 642 acres); 6 golf courses including the City’s own Plantation Preserve Golf Course & Club; extensive recreational programs for all ages, including: tennis, swimming, baseball, basketball, horseback riding, softball, football, soccer, track and jogging.

The city has been used as a filming location for many popular movies. The high school in There’s Something About Mary is actually Plantation City Hall, located at 400 NW 73rd Avenue and NW 5th Street. Rolling Hills Golf Course, recently renamed Grande Oaks, was the site of the famous Caddyshack pool scene.

The City of Sunrise, located in western Broward County, is home to about 85,000 residents and host to several million national and international visitors each year. Situated in the heart of the tri-county region (Miami-Dade, Broward and Palm Beach).

Sunrise operates its own utility services (water, wastewater and natural gas), as well as municipal fire-rescue and police departments. The City also maintains its own system of parks, as well as a soccer club, golf course, tennis club, playgrounds and swimming pools. The Sunrise Civic Center includes a 300-seat theater, an art gallery, an athletic club, and banquet facilities. Sunrise is also home to eleven public schools.

Sunrise is the 26th largest of Florida’s 400+ municipalities, as well as one of its most progressive. Yet it remains a friendly place where natural beauty is valued and lush landscaping is used to enhance neighborhoods, thoroughfares and public places. Sunrise also maintains its long-standing commitment to developing and maintaining itself as a sustainable community that preserves the past while planning for the future.

Miramar has outstanding Public Safety Departments with a full-time staff of professionally trained and certified firefighters and police officers. The City has two water treatment plants, one wastewater treatment plant, and all other services necessary for the health and welfare of its residents.

There are 22 neighborhood parks, one regional park and ten community parks in the city where athletic activities such as the following are available for sports enthusiasts: Baseball, Basketball, Football, Soccer, Handball, Racquetball, Tennis, Volleyball, Jogging, Netball, Cricket, Track & Field, and Swimming.

Pembroke Pines is one of the most attractive family-friendly living hometown in Broward County. It is centrally located on the southern edge of Broward County between Fort Lauderdale and Miami. The city took its name from its location along Pembroke Road and the many pine trees in the area. It was started by people seeking space to spread out. They discovered miles of country in the mid-1950′s, and began settling in what was then the distant country side of the seaside city of Hollywood. Once the eastern sections of Pembroke Pines became built-out the developers began constructing planned gated communities west of I-75 these communities are known as West Pembroke Pines. The city has more than 150,000 residents, making it one the most populated cities in Broward County.

Weston is a city located in Broward County, Florida. It was established as a city in 1996 and much of the community was developed by Arvida. Weston is part of the South Florida Metropolitan Area, which is home to 5,463,857 people.

Weston is the only planned City in Broward County that provides a comprehensive set of resources and infrastructure targeted to families and individuals that want to enjoy the South Florida lifestyle. With a population base of approximately 66,000 residents, Weston is proud of its excellent record on crime, safety and its top ranked schools. The wide streets complement the manicured look and feel of the community which is well balanced by its many parks and green areas. The new YMCA facility and West Broward Public Library provide additional resources that are not found locally in many South Florida municipalities.

Southwest Ranches, located on the eastern edge of the Florida Everglades, 15 miles (24km) southwest of Fort Lauderdale, is Broward County’s 30th incorporated municipality, having incorporated in the year 2000 to preserve its semi-rural lifestyle.

Because the area has many horse ranches and is located in the southwestern part of Broward County, residents chose “Southwest Ranches” over many other potential Town names. The population as of the 2010 census was 7,345.

The zoning in the Town is almost entirely rural residential and agricultural. We also have a growing amount of zoning for recreation and open space, which preserves land for residents’ enjoyment. The newest zoning district is for community facilities that serve the community.

Hollywood is filled with about 60 parks, seven golf courses, and sandy beaches that run for miles.

The famous Hollywood Beach is known for its great broadwalk that extends about 2.5 miles along the Atlantic Ocean.  Countless restaurants and hotels line the broadwalk along with a theatre, children’s playground, and many other attractions including bicycle rental shops, ice cream parlors, souvenir shops, and a farmer’s market. Many of the restaurants offer outdoor seating for patrons to enjoy the seabreeze and scenery. Young Circle is another exciting area surrounded by dozens of shops, restaurants, and bars.